Little Apple Farm is a lovingly restored heirloom apple orchard on Orchard Lane in Hillsdale, NY. We planted a second orchard of cider apple varieties in 2017 at Thompson Finch Farm in Ancram, NY. Both orchards are NOFA-NY certified organic. We grow more than 15 apple varieties as well as Quince and Chinese Chestnuts. All of our apples are used in the production of fresh and hard cider. We can't think of a more enjoyable and rewarding occupation than to plant and grow apple trees, unless it's making cider from the fruit of those trees. We do both here at Little Apple Farm and Cidery, grow apples and produce cider, because it's all about the apples and not just any apples.

Winter 2022
The first snowstorm arrived on December 11th. Growing up in Wisconsin, I learned to love winter and sub-zero temperatures at an early age. The orchard loves it too.
Besides insulating the root system, snow brings nutrients to the soil. In spring you can see the difference in the vitality of the trees. I’m hoping for lots of snow this year. I enjoy seeing our raptors (mostly red-tailed hawks and owls) dive bomb mice and voles tunneling under a foot of snow. If you don’t have a high raptor tree in your orchard, definitely build
a flagpole type perch. Also, get ready for the pruning season starting late January early February. Sharpen saws and Felco #7 shears. I use the old Orchard pruning saw, now hard to find but still the best. Finish pruning by end of March, and start planting new trees as soon as the ground thaws in April. It's never too late to love winter. 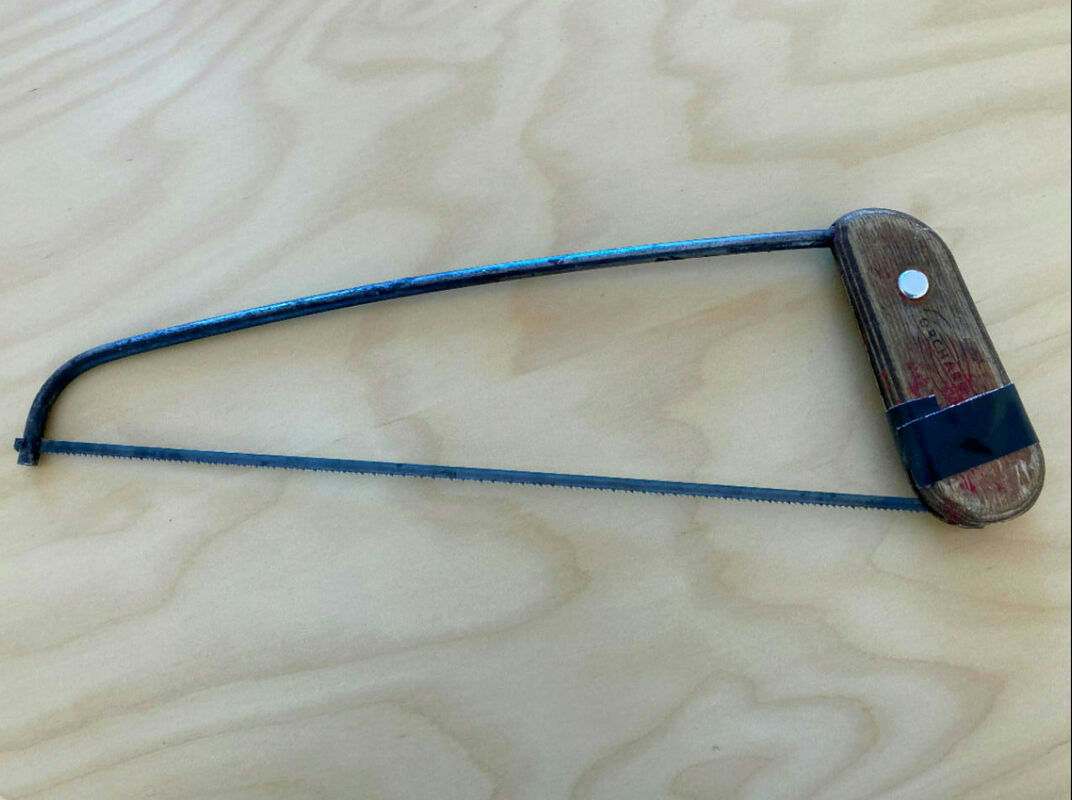 Summer 2022
​"How's the apple crop this season?" This is the number one question I hear these days. The answer is pretty good, but not great. Some of our older heirloom apple trees like McIntosh, Macoun, Northern Spy and Jonagold have gone biannual instead of producing a consistent crop. Other varieties like Baldwin, Golden Russet, Liberty and Enterprise are doing just fine. After five years, we are expecting to get some fruit from our second orchard in Ancram at Thompson Finch Farm. We have managed to keep the gypsy moth invasion at bay so far. The forests surrounding Little Apple Farm (especially the oak trees) are taking a beating. A strong north wind will blow them into the orchard and I've been capturing them by hand. Stop by the cidery and I'll try to answer any questions you might have about your backyard apple trees.